The concept of the Citizens Police Academy (CPA) was started in England in 1977. It wasn’t until the 1990's that the concept caught on in the United States. The Hurst Police Department started its first Citizens Police Academy in October 1997. The CPA is designed to promote better understanding and cooperation between citizens and the police. The goal of the CPA is to educate citizens about the structure and activities of “their” police department. The CPA class is not a “training” class, it is an exciting “information” class, a behind the scenes look at the Hurst Police Department. 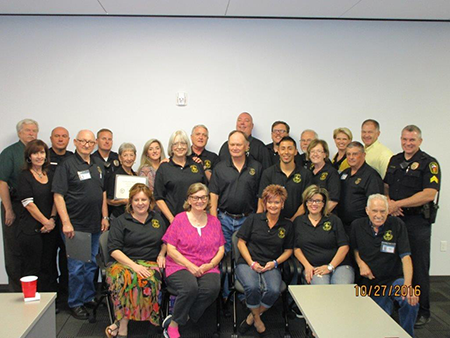