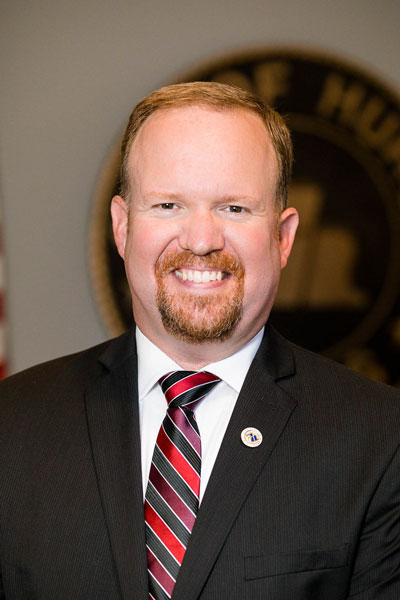 Mayor Pro Tem Jon McKenzie was elected to the City Council on May 5, 2018.  Jon was born and raised in Hurst, a product of HEB ISD schools - Shady Oaks Elementary, Bedford Junior High, and L.D. Bell High School.  He attended Texas Wesleyan University receiving a degree in Mass Communications and later earned a Masters in Strategic Leadership from the University of Dallas.

Jon and his wife Brianne are very active in the community, especially at the elementary where their two girls are students.  He works full-time as a Minister with the Bridgewood Church of Christ in East Fort Worth and runs a small business on the side.